Some information about Temple 51 Masonic Lodge and its rich history.

A history of our Lodge as written by R.W.Bro Samuel Leighton.

The following history of Temple 51 Masonic Lodge is taken from a book authored by R.W.Bro Samuel Leighton in the 1920’s. He is considered the father of our Lodge. The main Craft meeting room in Freemasons Hall, Arthur Square, is named after him.

Since the History of Lodge 51 was first published in 1893, its prosperity has never ebbed and its numerical and financial strength has been wonderfully maintained.

Although the ranks have been naturally depleted as the years rolled on, and many loved brethren have passed over, it is gratifying to be able to say that the vacant places have always been filled up with young members, who have worthily carried on the best traditions of the Order,

My first intention was to give only new matter, but such a lengthened period has elapsed since the original brochure was issued and so few of our members possess copies, I have, in deference to the wishes of my brethren, decided to include the most interesting parts of it. Therefore, the first twenty pages are an abridgment of the matter which has already appeared. That which follows is devoted to subsequent events, commencing with the “Jubilee” of the Lodge in 1899.

I have not added anything to the history of the “Chapter”, as there is little new to add; which is the best commentary I can make on the fact of its having ever pursued the even tenor of its way in the paths of peace and those truly Masonic virtues, benevolence and brotherly love, which are the distinguishing characteristics of our ancient and honourable Order.
The story of the Preceptory is given at length, as it was not in existence in 1893. Its institution formed an important part of the Jubilee” celebrations, and I am pleased to be able to include an illustration of the original petition to Great Priory which was prepared in an unusually artistic manner.

Those who may wish for the complete lists of the members of Lodge, Chapter, and Preceptory will find them in the little booklets which have been issued yearly since 1895. The complete lists of P.M.s, P.K.s, and P.P.s are given in this book, by request.
I have included an account of the establishment of the District Grand R.A. Chapter, the Provincial Priory of East Ulster, and the Grand Council of the Red Cross Degrees, as being of general interest and historical value. All three governing bodies having been constituted within recent times, testify to the remarkable development and progress of Freemasonry in our country.

“In England, Scotland, and America, particular Lodges collate little histories recording interesting facts connected with their several organisations and issue these booklets to the members, thus creating a foundation for the historian in placing the records beyond the infirmities of mere tradition.

“The introduction of the practice into Ireland would rescue from oblivion much that is valuable and provide a mine of wealth upon which to base the future history of the Irish Craft. In a progressive age no Lodge should occupy the position of that needy knife grinder of whom it is recorded that he ‘had no story to tell.’ ” – History of Freemasonry, Bro. Robt. Freke Gould,

Acting upon this suggestion, the story of Lodge 51 is herewith presented.S. L.
183 Ormeau Road, Belfast,
September, 1929. 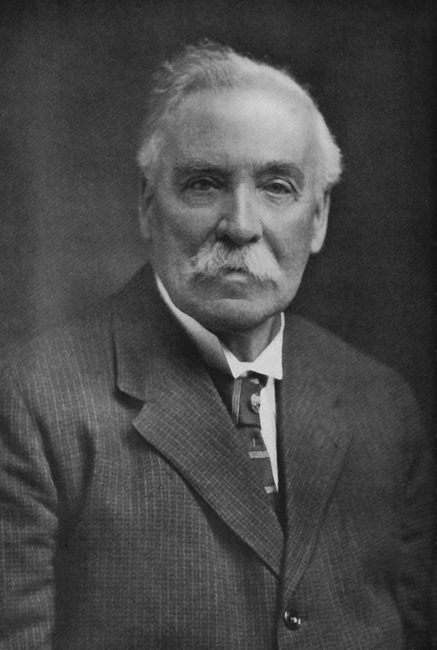 The history of our Lodge was taken from a book written by R.W.Bro Samuel Leighton. Here’s the Digital Version of the book.

The history of our Lodge was taken from a book written by R.W.Bro Samuel Leighton. We’ve scanned the original book.